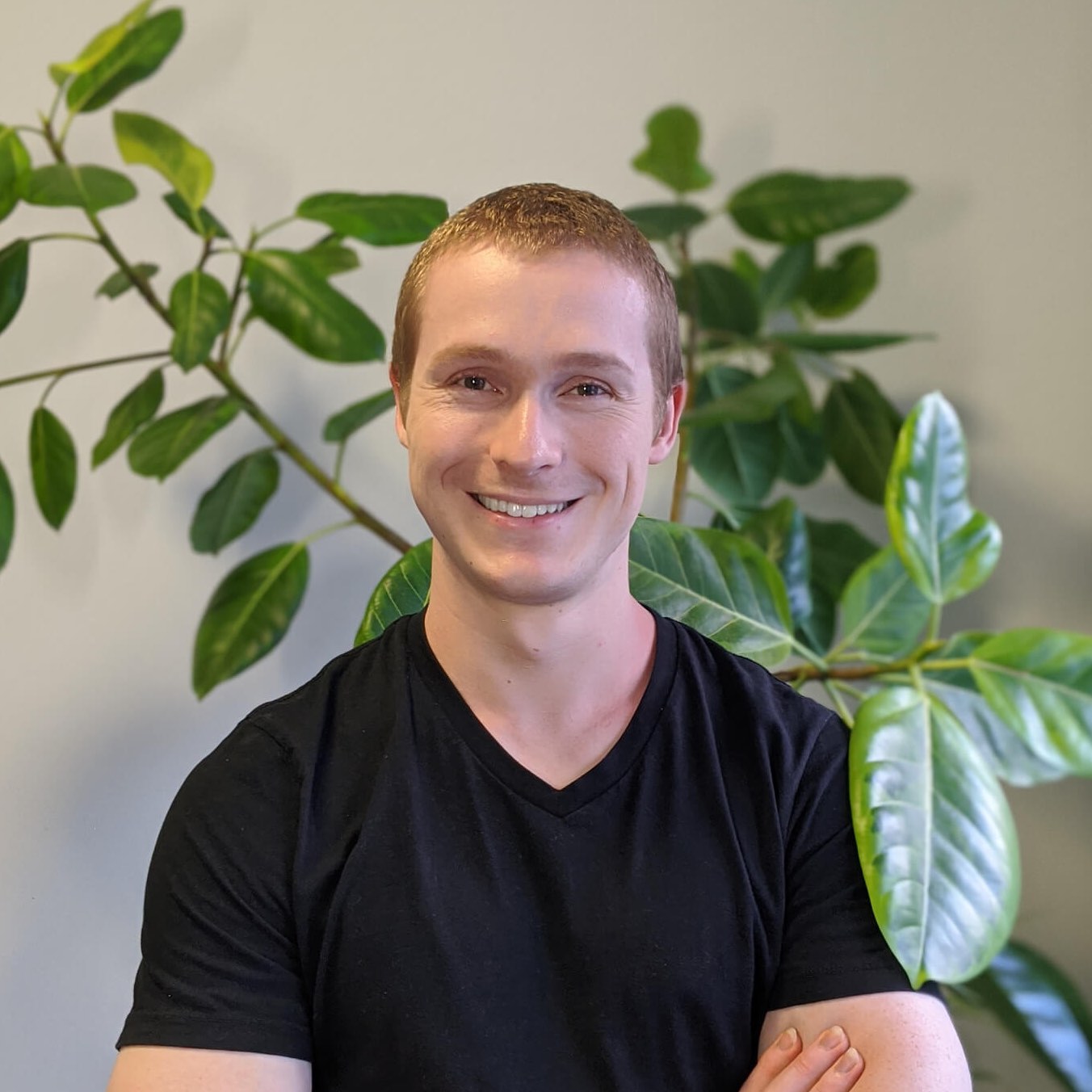 I write about software engineering, developer productivity and my journey from working at Google to becoming an indie dev.

Thinking inside the box

I like to run productivity experiments to explore ways to make better use of my time. After all, there is only so much time in one life. I’d rather not waste it.

Some of my experiments have been relatively successful. My entire life is now organised in Todoist (based on the Getting Things Done book). I’ve engineered my habits to ensure I focus on the things I care about. I’ve uninstalled Facebook from my phone. I use StayFocusd and BlockSite to prevent myself from wasting time on my laptop. I created a dedicated “Morning Quietness” profile on my phone which only has Calm and Duolingo. Every evening I put my laptop away where I cannot see it, to make it easier to focus on meditation, reading and learning in the morning.

Other experiments have been less successful. For example, I tried tracking what I was doing for every block of 5 minutes for a week. It was painful, although I did learn a few things.

At work, I noticed that my productivity fluctuates widely. The same task can take 30 minutes on a particular day, or 6 hours on a different day. There are a few factors at play. Energy levels. Motivation. But most importantly: distractions.

The nature of our work is highly collaborative. Things move fast, and it’s simply not possible for everyone to know everything. Communication is paramount to our effectiveness.

Slack is an interesting tool. It assumes that you need to know about every message as soon as possible. Notifications are great, right?

Of course not. Engineers may be familiar with the concept of “flow state”. It’s a particular psychological state where you are deeply focused on a particular task and making consistent progress. Flow state doesn’t happen right away. It’s a bit like a diesel engine. Unfortunately, notifications are the perfect way to stop it in its tracks.

I wish Slack could fix their product and let you batch notifications, for example, every 15 minutes. You could imagine being able to mark a message as “urgent” to trigger a notification immediately for the recipient. Someone who abuses this feature would quickly find themselves ostracised (an example of social norms and peer pressure being a good thing).

Since Slack lacks this feature, I resorted to blocking all notifications and closing Slack and using a separate timer app that reminds me to open Slack every 15 minutes. If someone needs my attention more urgently, they can come to my desk.

As you may have concluded from the above, my flow state lasts for a maximum of 15 minutes. It’s terrible. Fortunately, nobody expects you to be on Slack outside of working hours. This why my most productive times are between 7 am and 9 am and after 6 pm. When I know I need to focus for an extended amount of time, I try to give heads-up on our #availability channel, close Slack and hide in a booth.

However, what works even better is going home. I still have three monitors, and nobody comes to my desk to ask questions. It turns out, if people don’t see you around the office, they’re less likely to ask you questions on Slack too!

I do my best work when I’m working from home, but unfortunately, it’s not always an option. Meetings generally work better in person (no technology can give you the richness of communication that you get with body language). Until recently, it was virtually impossible to have a productive meeting remotely at Airtasker anyway. I remember trying to join a meeting in which I tried to tell other attendees that I couldn’t hear them. After 20 minutes, they asked “François, we haven’t heard your input so far. Anything to share?”.

In the new quarter, I switched teams. I went from the Tooling Team (6 engineers) to the Codebase Health Team (1 engineer). The good thing about being a one-person team is that communication is highly efficient since it only has to go through one person’s neuronal pathways (i.e. from one part of my brain to another). The bad thing is that if I’m not productive, the entire team isn’t productive.

I contemplated working from home most days for the entire quarter. However, I still have a lot of meetings to attend and interviews to run. I also like being around my fellow Airtaskers. They’re nice people, and I’d miss them pretty quickly if I didn’t come to the office.

One day, I was trying to get some work done and noticed some clutter on the desk next to mine. That desk didn’t belong to anyone, so I started cleaning it up. Getting rid of the mess helped me focus a bit better, as my brain was no longer trying to process it.

This made me wonder why I couldn’t focus as well in the office, compared to home. My desk area is messier at home. Surely there should be another reason?

This led me to analyse my visual surroundings. And that’s when it hit me. At home, all I can see behind my monitors is a blank, white wall. At the office? I could see everyone in the Tooling Team, people going in and out of the Finance area, and the heads of People Ops poking out.

As I was paying more attention to myself being distracted, I realised that every time anyone moved, my eyes were instantly drawn to the movement. See, I’m a bit like the dog in the movie Up! who gets distracted every time a squirrel moves in the background.

Being distracted by movement is natural. I would probably not exist today if my ancestors hadn’t been constantly on the lookout for predators on the horizon. However, we don’t have dangerous predators in the office, apart from the occasional rat.

That’s when I decided to create a visual blockade. I asked Demara (our Vibe Coordinator) for a few pieces of cardboard. She hesitated. Cardboard boxes don’t look neat in an office. But she caved in when I promised to write this article!

And this is how I ended up in the box.

Apart from the initial distraction from setting up my new workspace, I noticed a net improvement. Instead of looking out every time someone walked in/out of the team’s area, I could stay focused.

By the way, I haven’t mentioned auditory distractions. There is a fairly simple solution there: just put on headphones and listen to music to drown out the voices. I haven’t yet tried noise-cancelling headphones, but I was told they weren’t necessarily the best at blocking voices anyway.

As part of the experiment, I tried a few variants of the box. The nice thing about cardboard is that you can re-arrange it fairly easily.

I settled on the following configuration after moving desks to benefit from having at least one wall nearby:

Conclusions from the experiment

While it has been a positive experiment so far, I can’t say that I have found the best solution just yet.

Working from home remains the most effective way to get shit done. Guess where I wrote this article?

I thought I’d end with a tweet I saw recently that perfectly summarises my position on open-plan offices:

I send out a new article every few weeks. No spam.